Some of us are old enough to remember a time when our days were not dictated by the blue light of an iPhone screen and the ‘ding’ of the Facebook Messenger smartphone app. Carefree days where we did everything ‘IRL’ and where meeting friends had to be planned meticulously and plans adhered to. It will dawn on you now that there is a whole generation of people who don’t have memories of a world like that.

In an age where iPhone ringtones are whirling around us in ever more remote locales, the ding of emails assaulting us at increasingly antisocial hours in the morning and the hum of other peoples’ choice of digital entertainment is getting louder around us, more and more of us are feeling nostalgic for the old ways.

Call it being a hipster, call it just wanting an escape. Some of us are craving a complete retreat from contemporary humanity, a ‘digital detox’ enforced by sporadic phone reception and limited access to the luxuries afforded by electricity. We dream of a place cut off from the bustle and break of city life; a quiet haven that takes us back to more traditional ways of doing things. Somewhere that’s truly – authentically – a step back in time, where we can regroup, repair and slowly regain perspective on our lives.

In a world like that, we can read as many pages of Hemmingway, Joyce and Proust as we like. We can take our time over ground coffee. We can just be. There might be an open fire whose whims we spend several hours a day tending to; a rocking chair to recline in; old newspapers to pick up and peruse in the absence of anywhere else to be. A leisurely afternoon walk will be accompanied only by the call of exotic birds and the occasional distant bark of a dog.

A place for such pursuits does exist. Four hours south of Sydney lies an abandoned former gold rush town (or more accurately, hamlet) called Brooman. Today the home of several half-demolished colonial era houses, the settlement is also the home of a discerning couple who rent out a beautifully maintained early 20th-century bush hut. The bush hut, which can be found on AirBnb, is beautifully imagined with authentic time pieces and has every comfort you need – hot water, endless supplies of timber to keep the open fire going, fresh eggs, milk and coffee, and even a barbecue – without a single power point in sight and, most importantly, no phone reception and no internet. You can do all your cooking on gas, all your reading under solar-powered lights and all your eating on a back deck with a stunning view over the mountains.

Surrounded by immaculate countryside and shared by a friendly donkey and elderly horse – plus a couple of excitable pups – it’s the perfect retreat for a weekend break away from the city.

This post originally appeared on A Year In Australia. 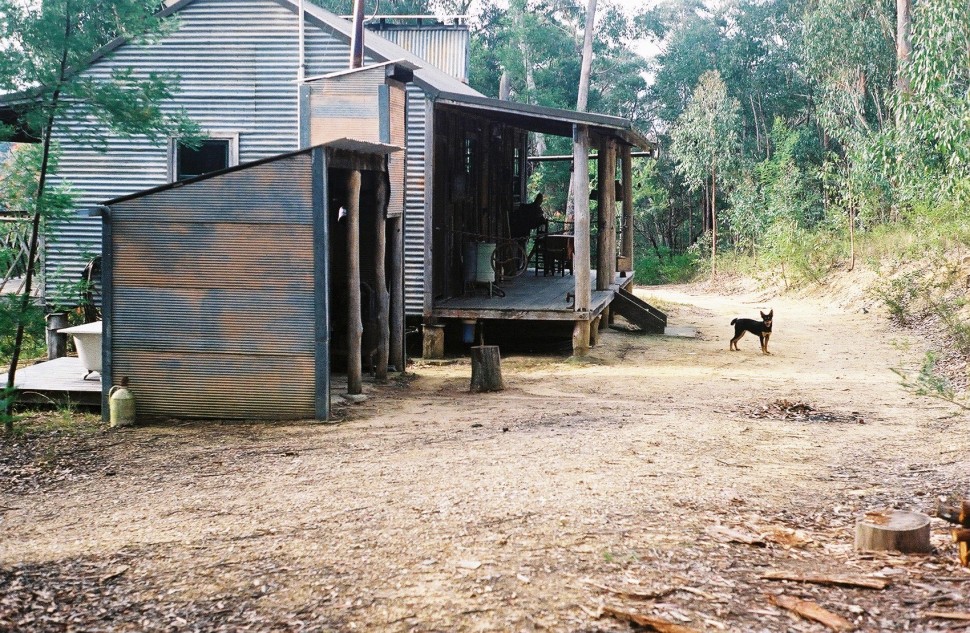 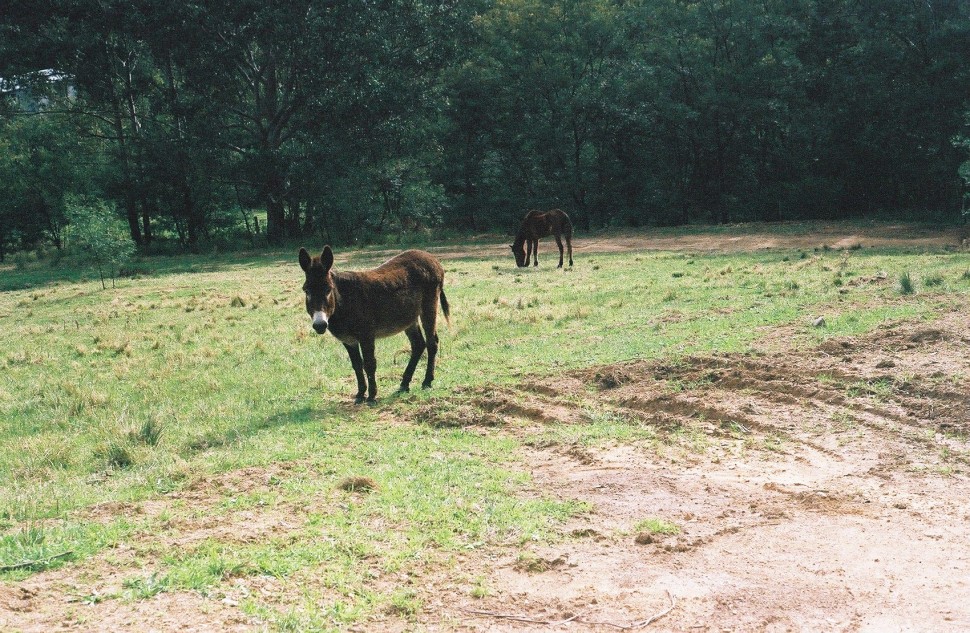 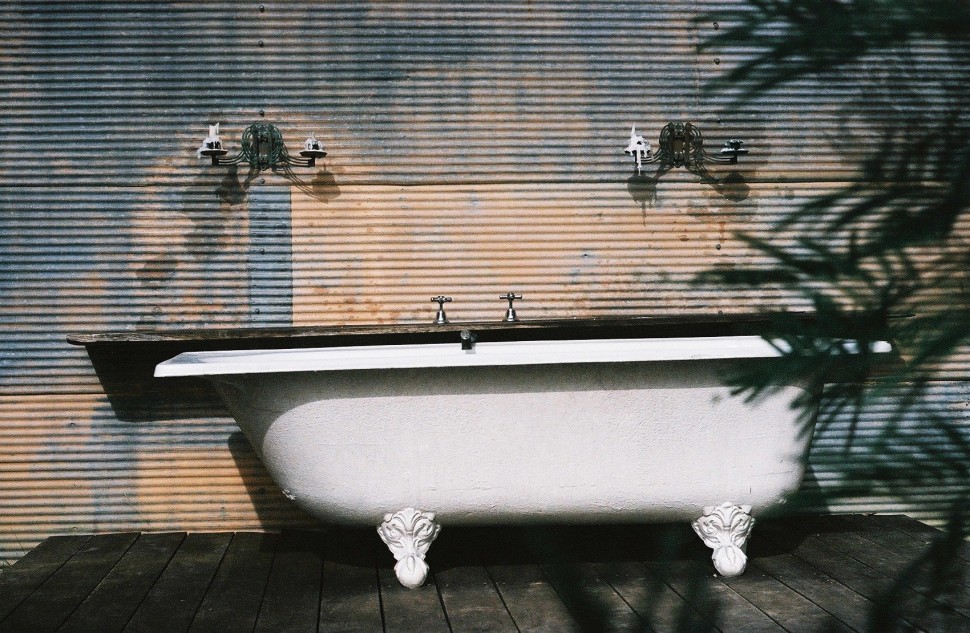 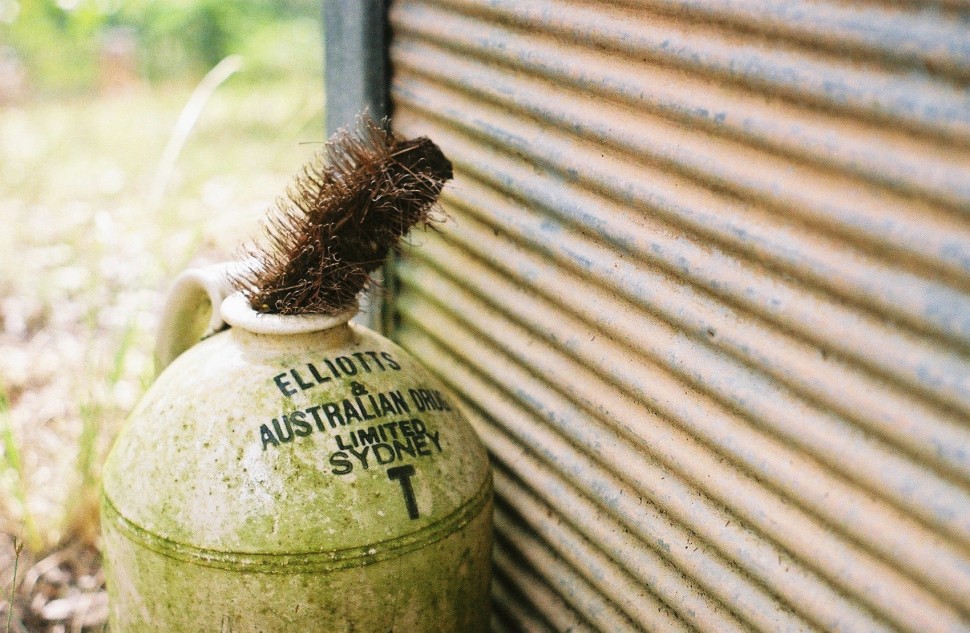 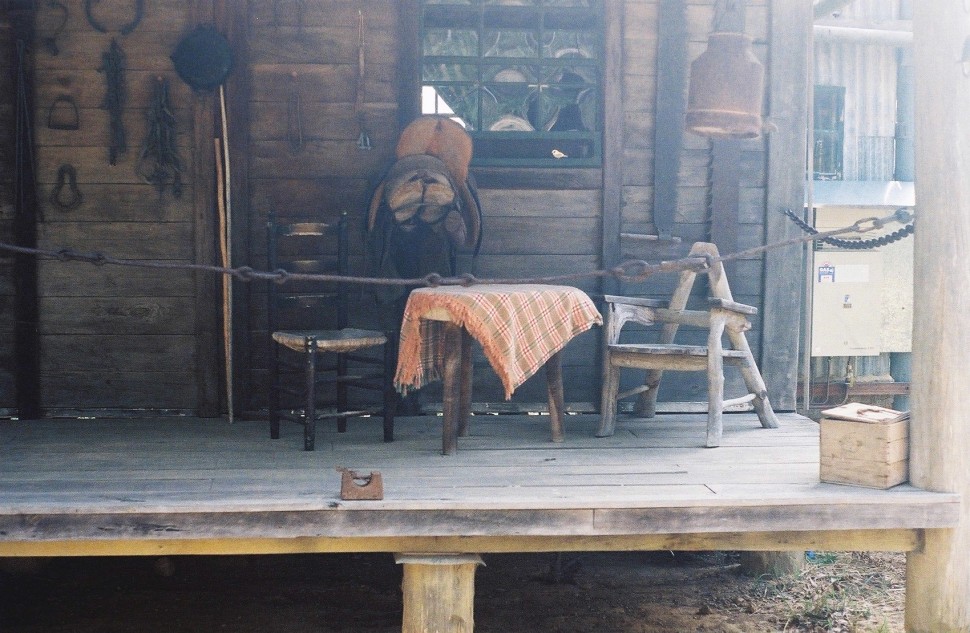 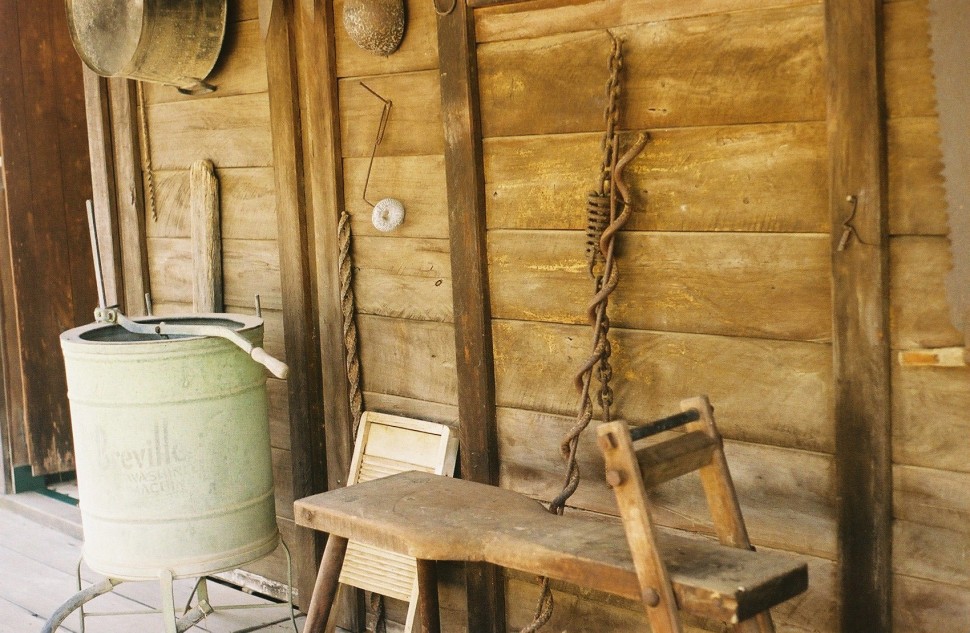 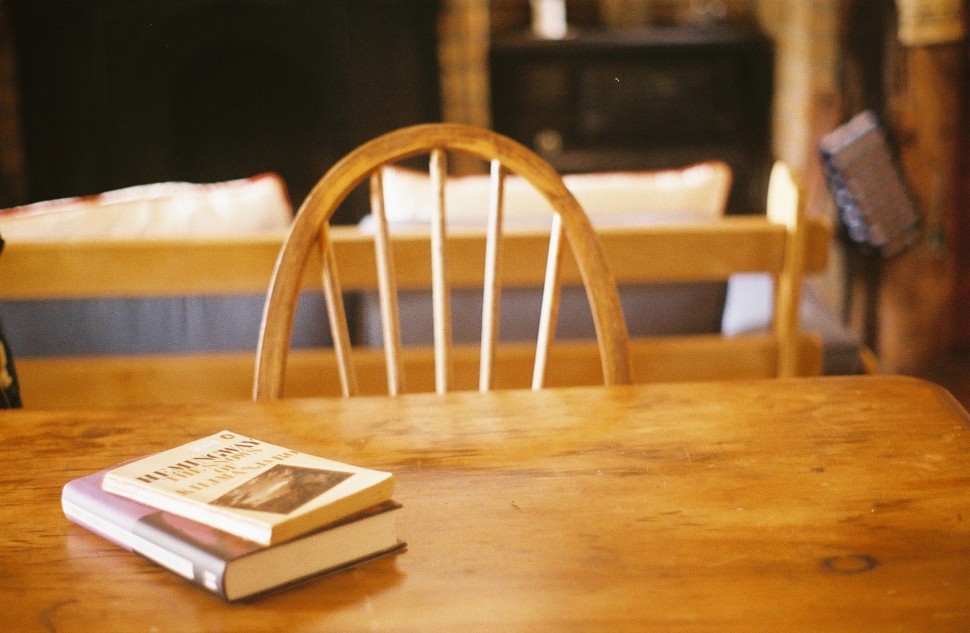 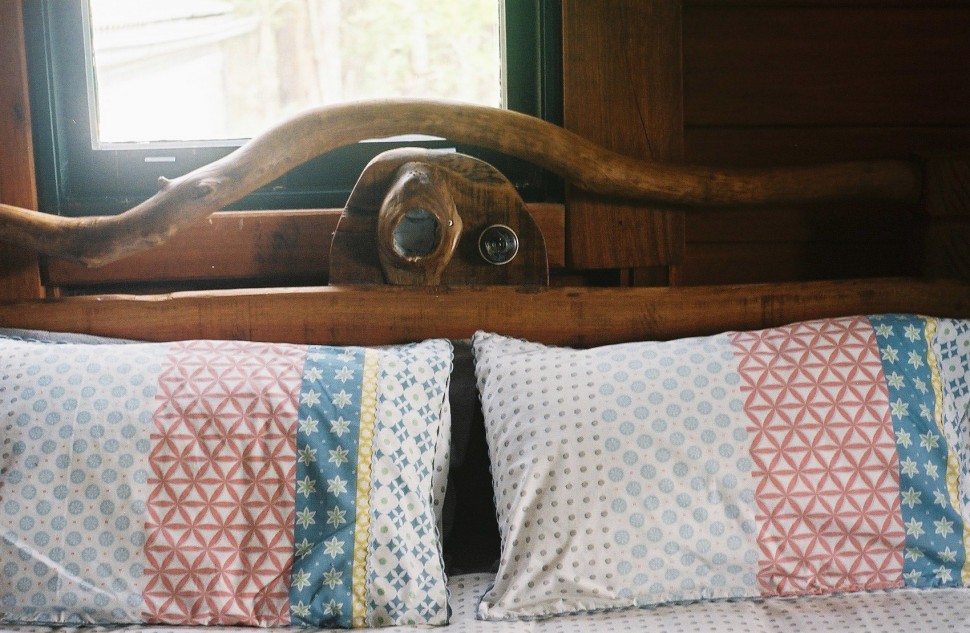 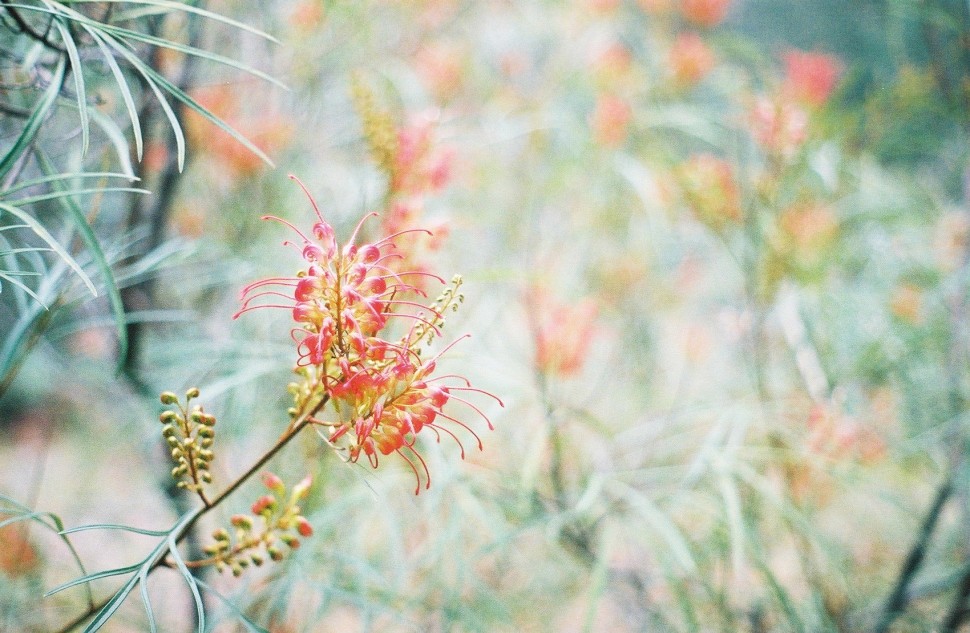 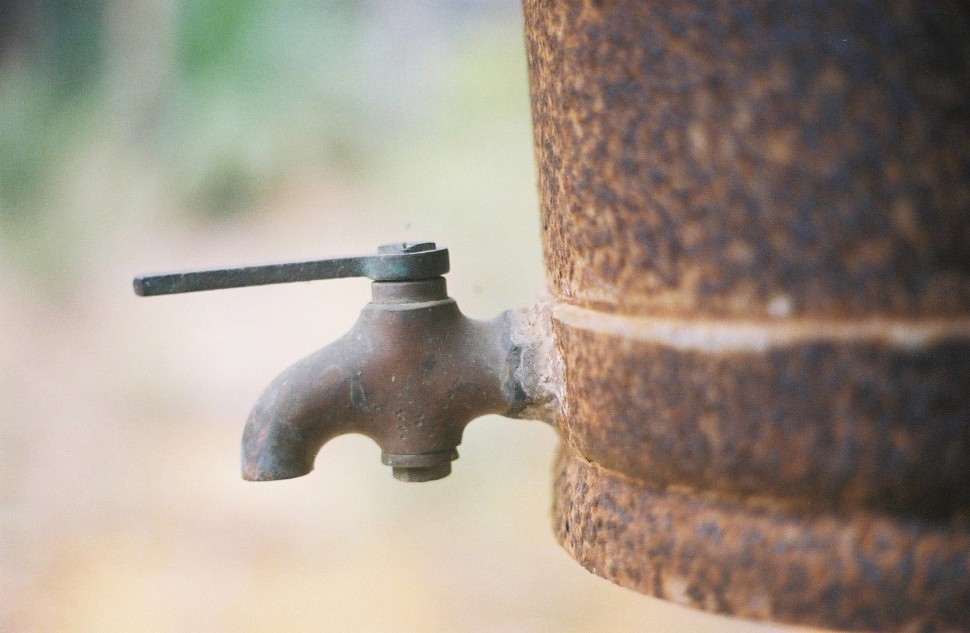 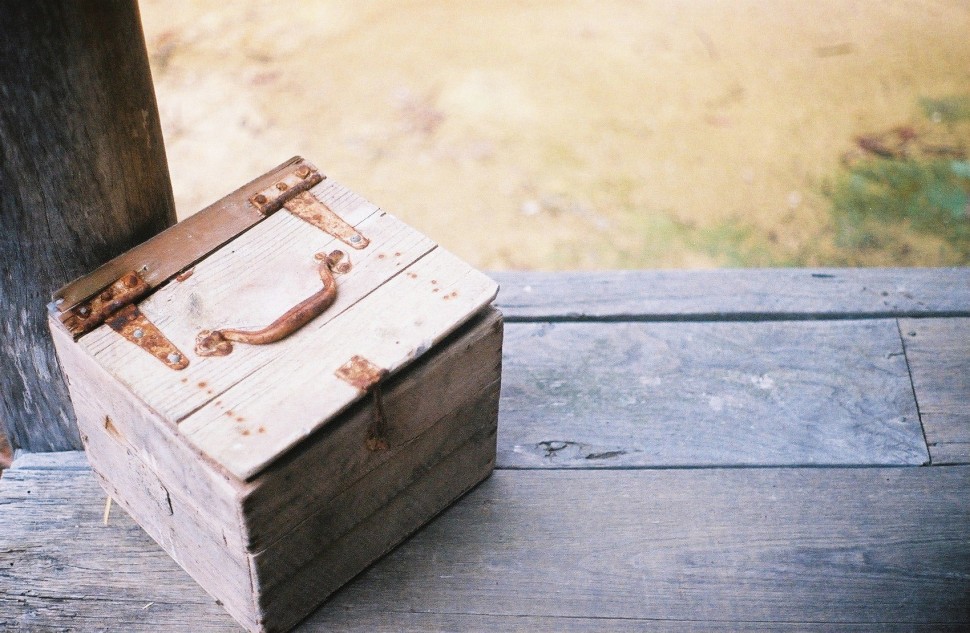 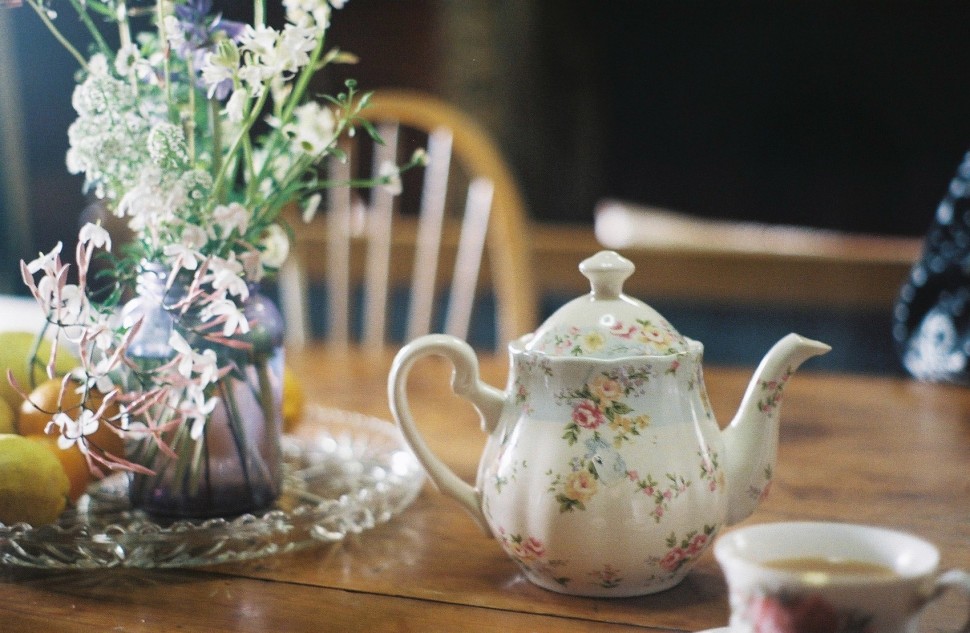 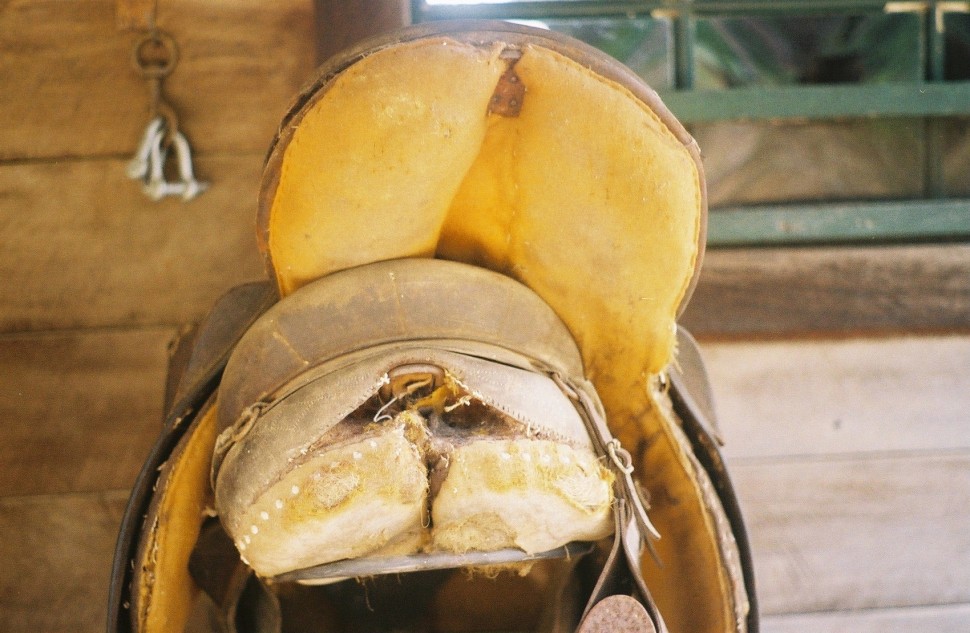 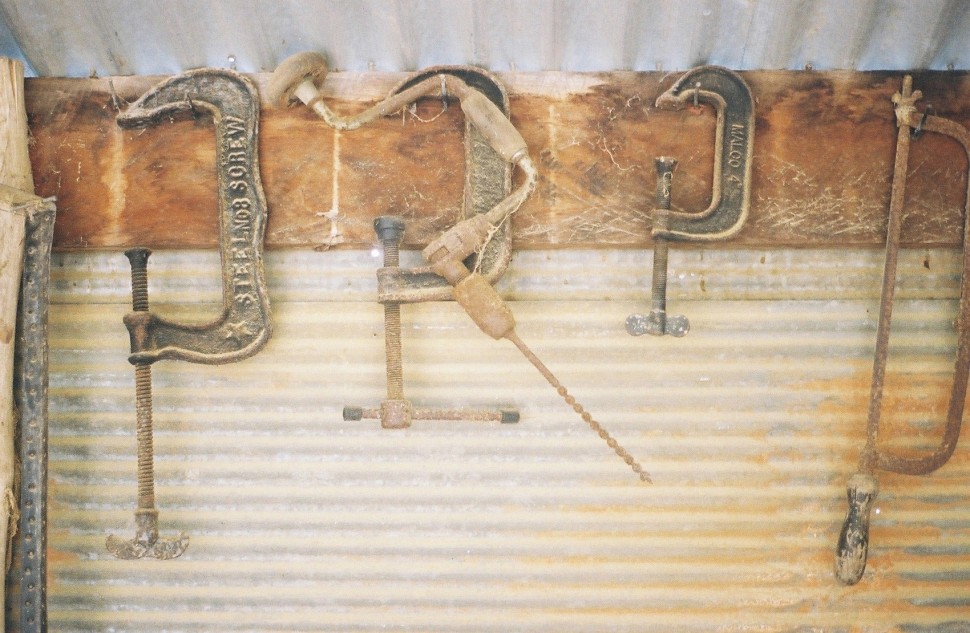 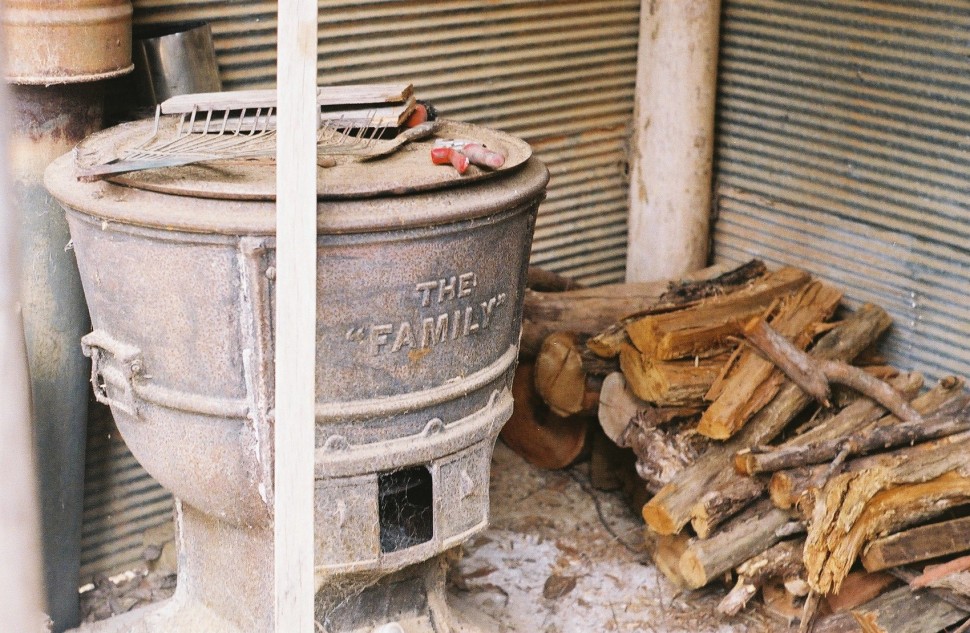 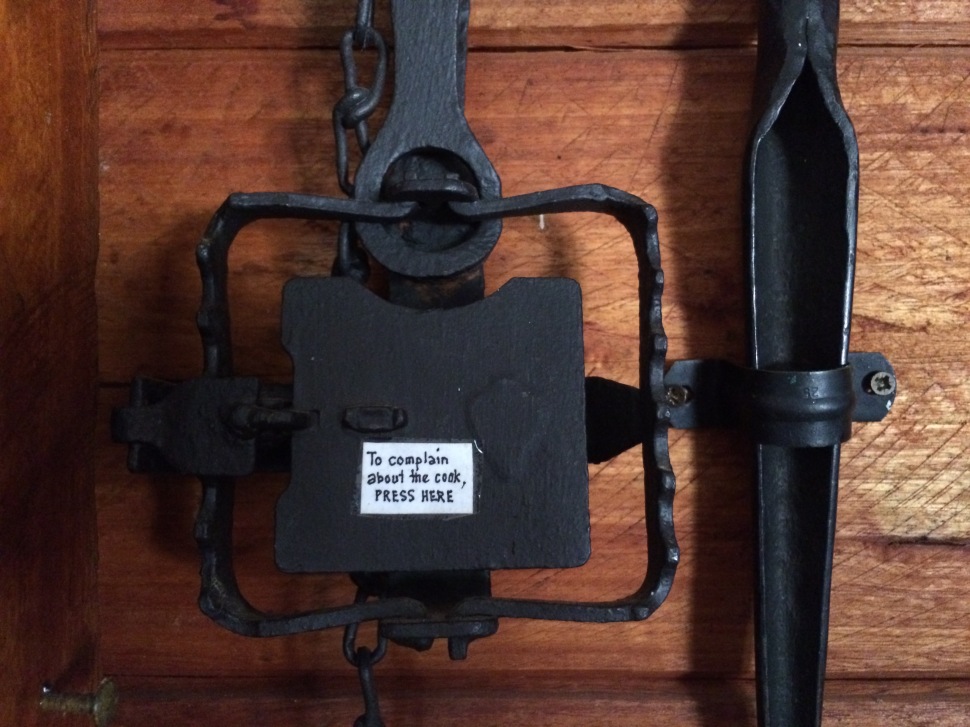 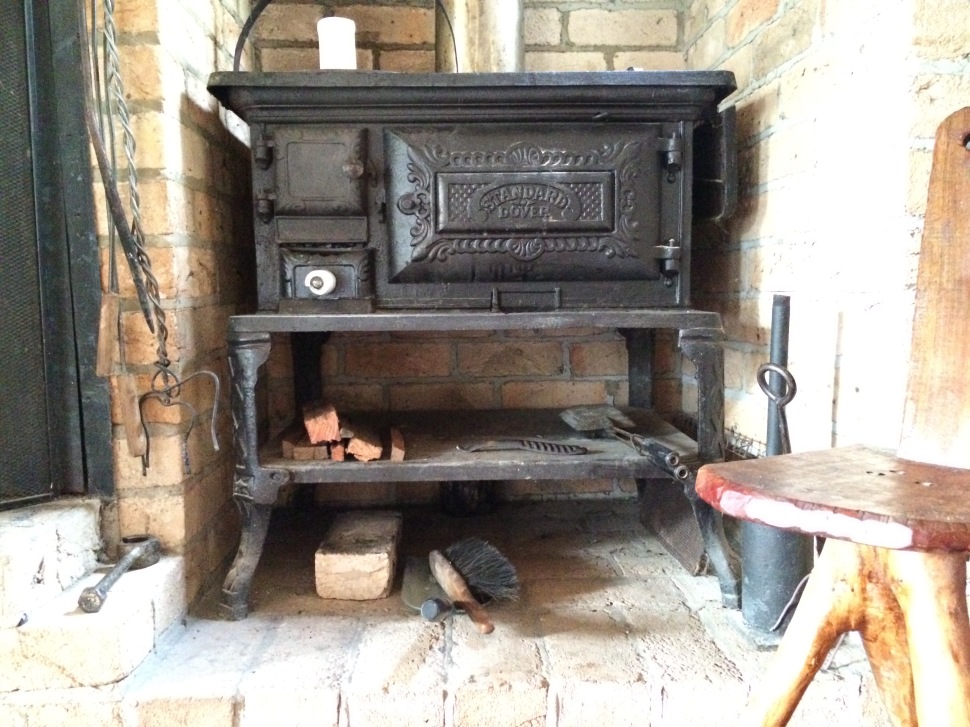 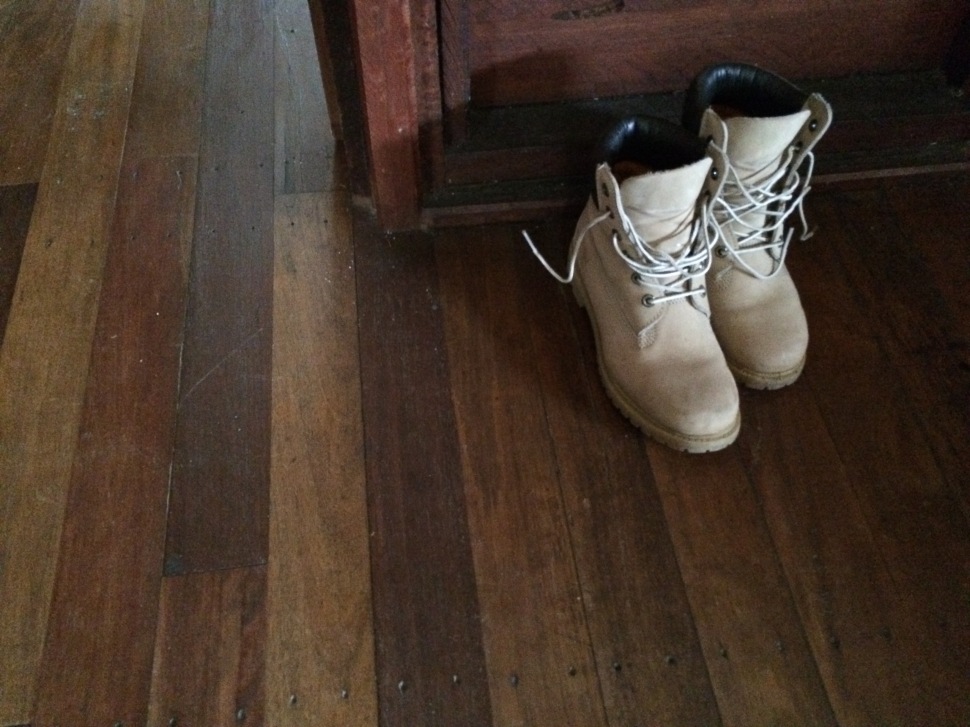 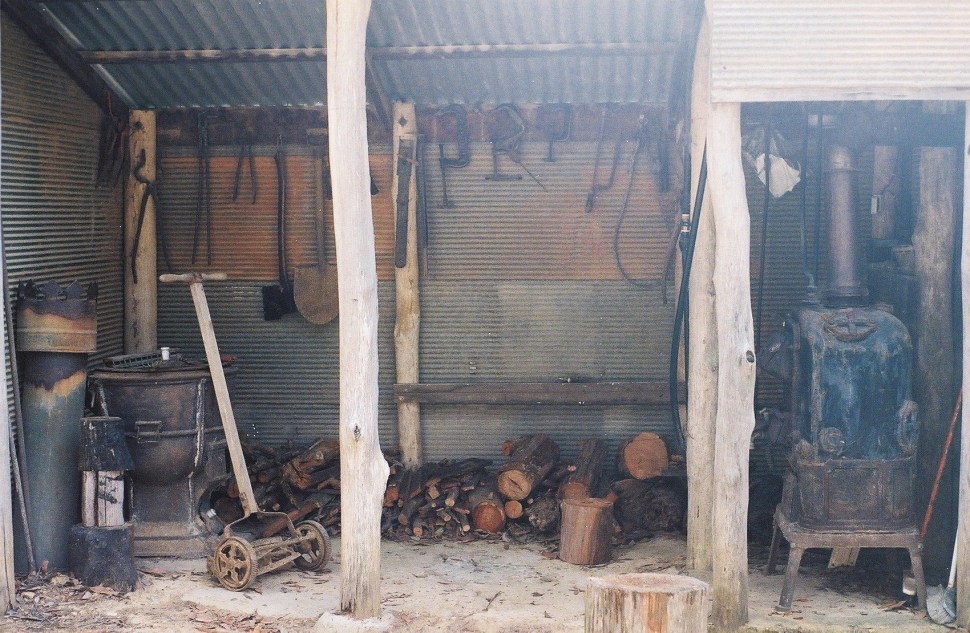 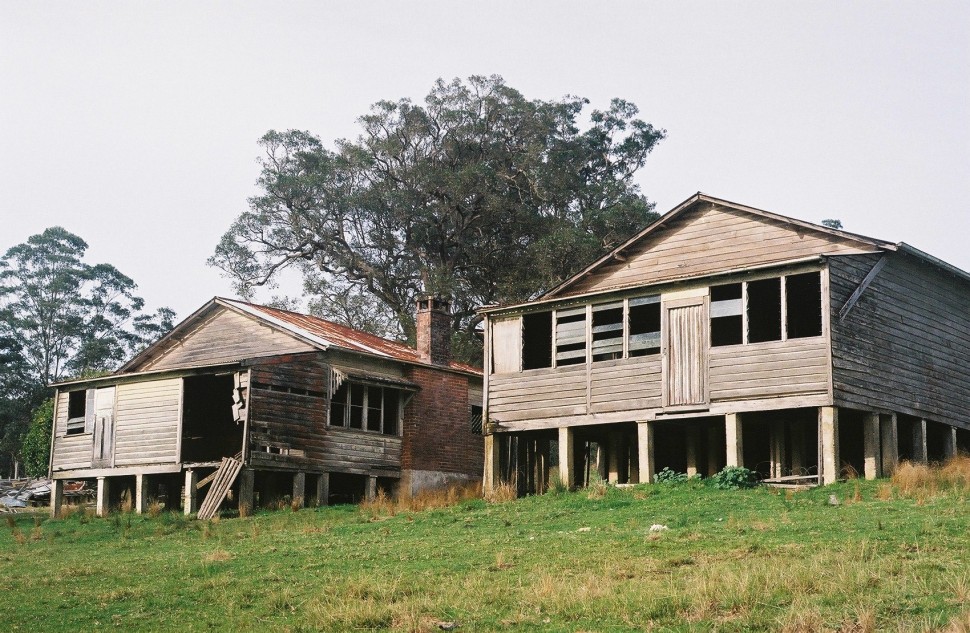 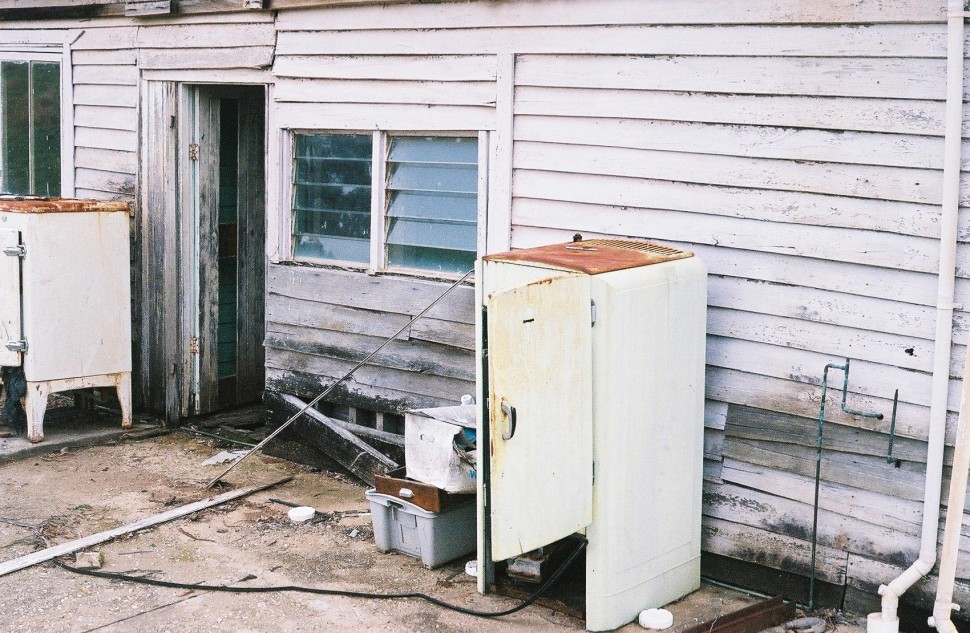 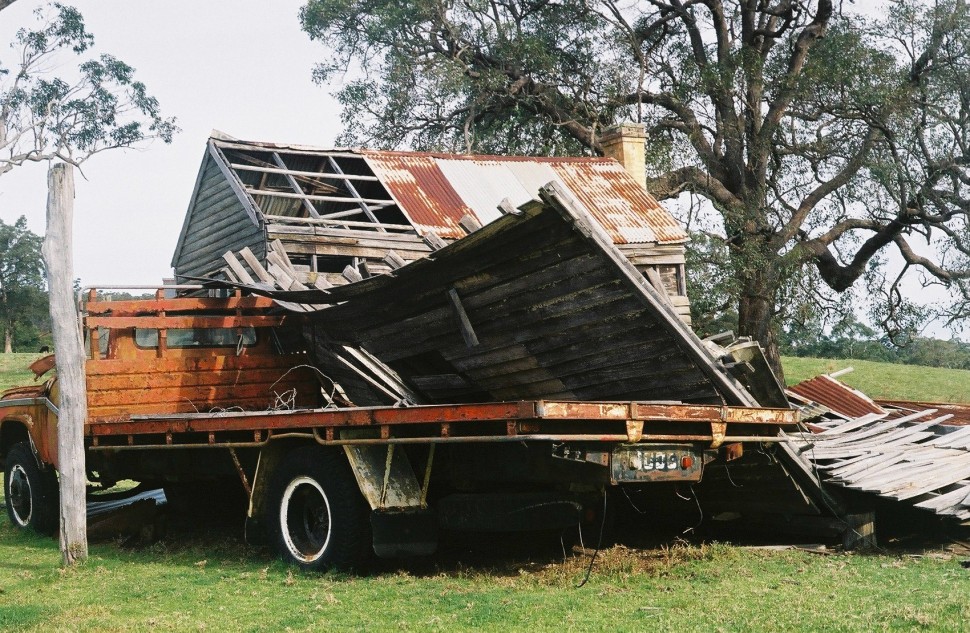 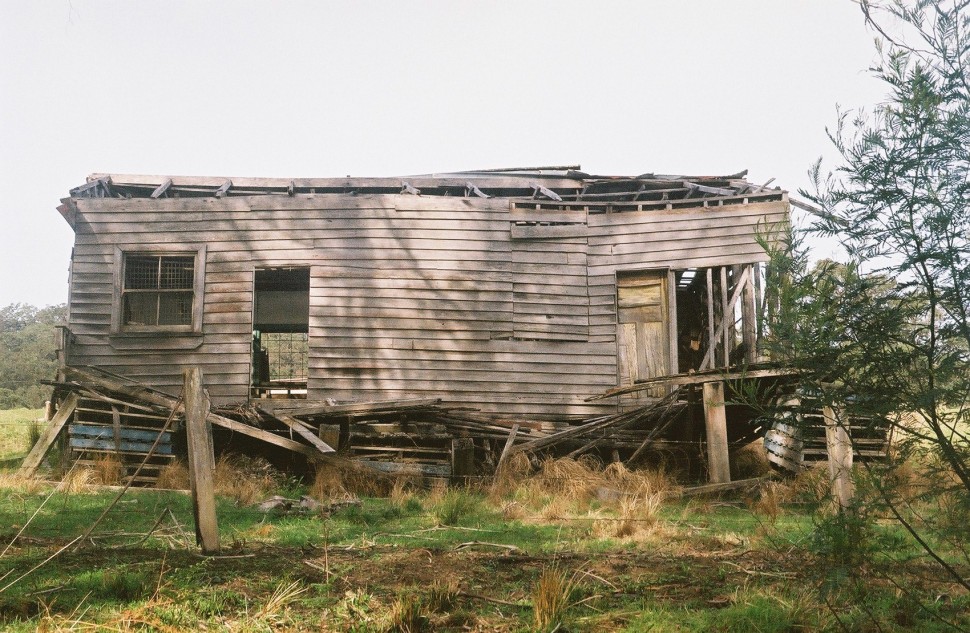 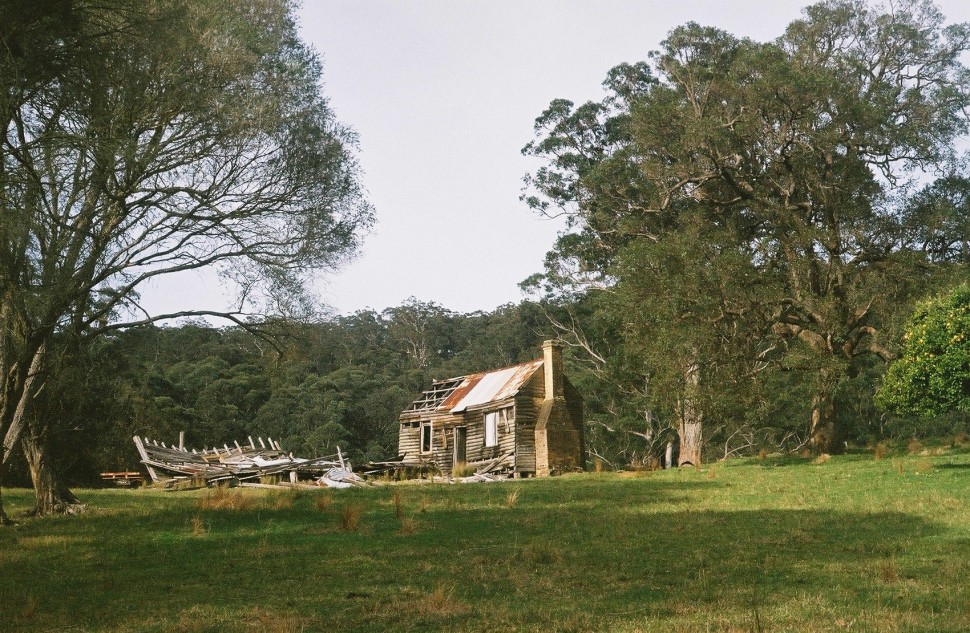 • 7 Reasons To Travel According To Philosophy

• Can Travel Save Us From Materialism?